Discoveries in Jones Hall-- 1929 reports from the Cotton Belt 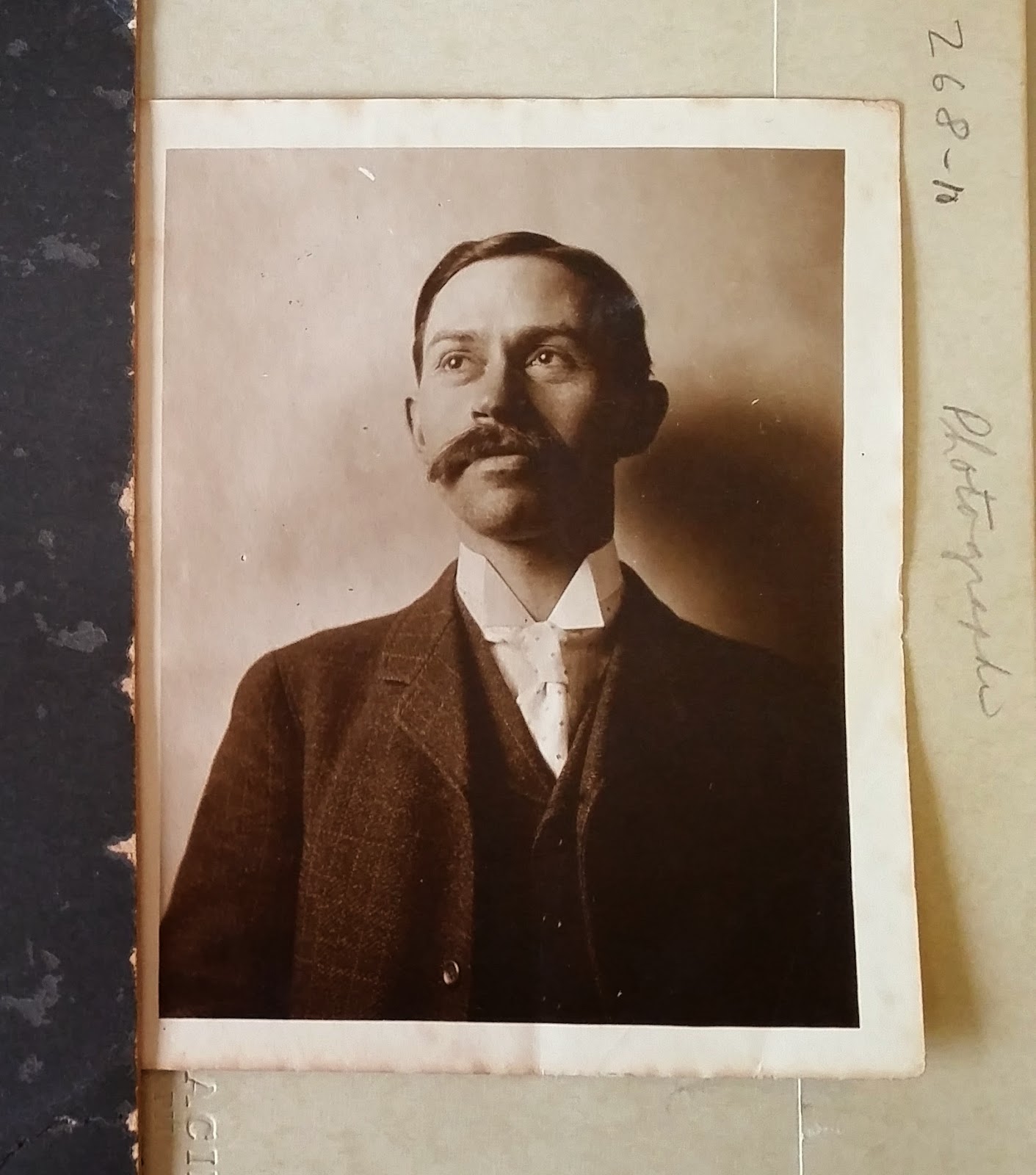 A. J. Mann (born 1888 or 1889) was a reporter specializing in the New Orleans cotton trade and cotton and ramie growing in the Southern States. He worked at a desk in the Cotton Exchange for the New Orleans daily states, and later sent writings on the cotton trade, Southern weather, and agricultural growing conditions to New York for publication in the Wall Street journal. He and his wife, Barbara, lived for many years on Eleonore St. in uptown New Orleans, from the 1920s through the 1960s. He identified himself as the manager of the New Orleans Cotton News Bureau.

LaRC Manuscripts Collection 268 (A. J. Mann papers, 1917-1952) consists of his professional and collected papers, donated in 1967. Included are typed letters received, as well as outgoing carbons of his responses, a post card, partially printed personal tax documents covering 1926 and 1927, statistical charts about cotton production and acreage, photographs, journal issues, reports, drafts of columns, telegrams, newspaper clippings such as his own published columns, and other printed items. A. J. Mann's columns address the economic response to the Stock Market Crash of late 1929 and its ongoing effects on the cotton trade in New Orleans, agricultural finances across Louisiana, Texas, Alabama, Mississippi, Georgia and South Carolina, and the American economy generally. Correspondents represented are Texas cotton traders W. B. Ray & Co. and other businesses, Dow, Jones & Co., the Shreveport times, and the Wall Street journal.

This collection, which will be of interest to historical researchers in economics, agriculture, journalism, and communications, was almost completely undocumented and physically located inside the last box of the sequentially previous collection on the shelf.  This week, it has been re-housed in a separate box, cataloged for WorldCat and Voyager, and represented in our finding-aid database.