Showing posts from January, 2018
Show all

Fresh from the Conservator 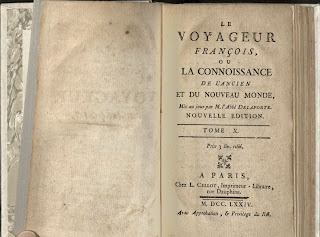 Did you know that LaRC serves as the Archives for the Jewish community of the Greater New Orleans Metropolitan Area? 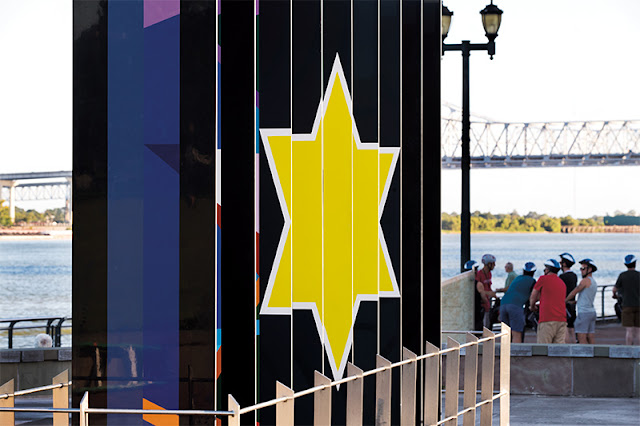 Did you  know that LaRC serves as the Archives for the Jewish community of the Greater New Orleans Metropolitan Area? This article discusses some of our holdings , and a partial guide to our extensive archival holdings pertaining to the local Jewish community is available here . The image, by photographer Paula Burch-Celentano, is of the New Orleans Holocaust Memorial. LaRC preserves the records of the memorial.
Post a Comment
Read more 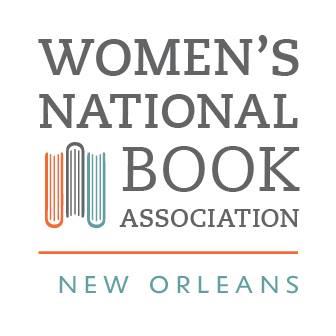 LaRC featured in the Advocate 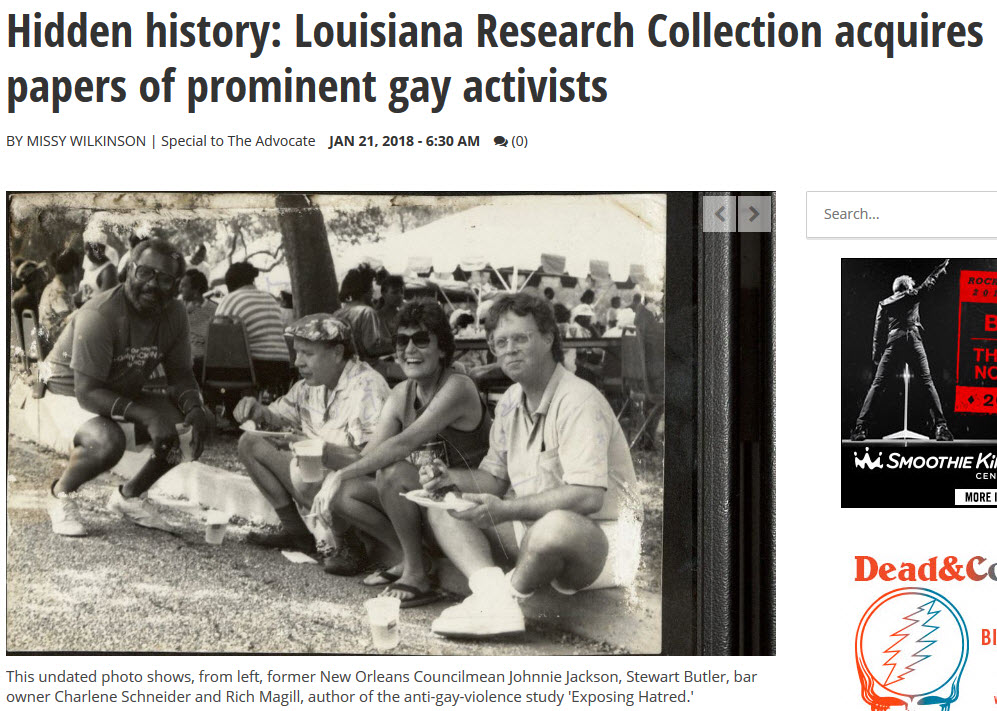 LaRC featured in the Advocate Yesterday (January 21, 2018), LaRC was the lead story in the features section of the New Orleans Advocate. Did you see it? If not, you can also read it on the Advocate's website. http://www.theadvocate.com/new_orleans/entertainment_life/arts/article_636fc462-f4d7-11e7-aadd-479ec5f36972.html
Post a Comment
Read more 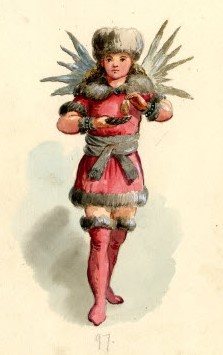 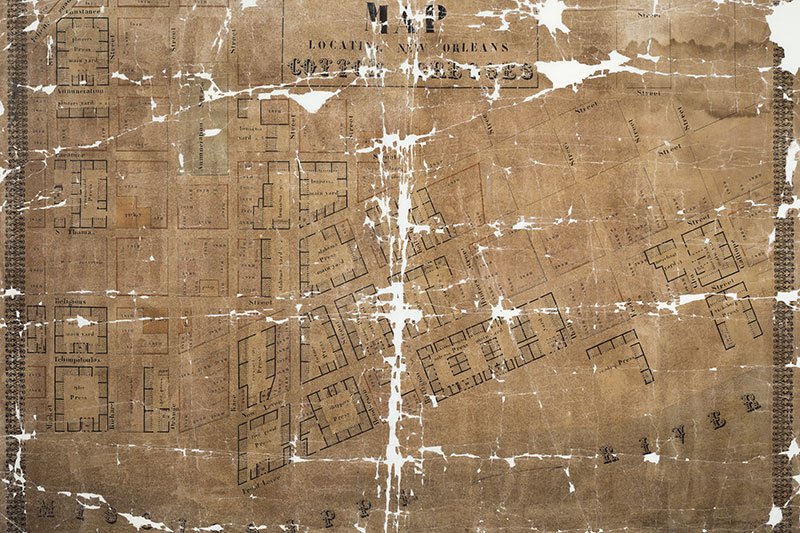 LaRC holds piece of cotton history Two 150-year-old maps detailing the location of New Orleans cotton presses in 1860 have been given new life thanks to the fast thinking of Leon Miller, head of the Louisiana Research Collection at Tulane Howard-Tilton Memorial Library. [Note: This article by Alicia Jasmin (ajasmin@tulane.edu ) is from today's New Wave and appeared first in the December 2017 issue of Tulane magazine . ] Miller believes that the maps are the only existing ones of the Cotton Press District at that time. In the cotton manufacturing process, raw cotton was ginned of its seeds, and then formed into uniform bales for shipping and marketing. In 2009, these maps were set to be discarded after they began to crumble as a result of the aging paper’s acidic breakdown. In fact, Miller said the maps were already in a trash can when he found them. But he could not stand to see the historic maps tossed out. “While copies may exist in private
Post a Comment
Read more 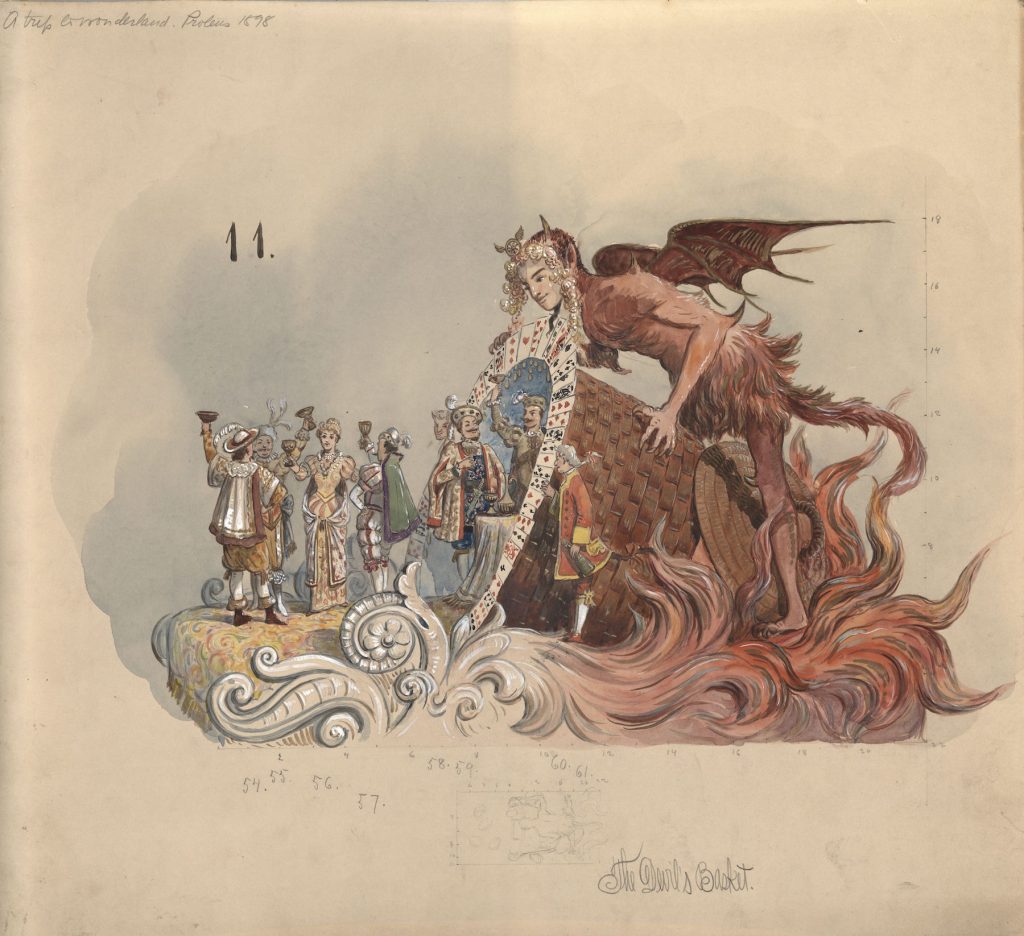 If you're looking for something very special to do, see the newest exhibit at NOMA, which features selections from LaRC's carnival collection! http://www.blouinartinfo.com/news/story/2736844/bror-anders-wikstrom-bringing-fantasy-to-carnival-at-noma
Post a Comment
Read more
More posts