Showing posts from April, 2012
Show all

Sesquicentennial anniversary of the capture of New Orleans

In 1862, Union forces made their way past Forts St. Philip and Jackson to capture the city of New Orleans on April 25, with General Benjamin Butler's troops arriving the following week. The city would remain occupied through the remainder of the American Civil War. The Louisiana Research Collection contains a wealth of archives, maps, ephemera and printed materials related to the Civil War. In recent years, we have made a special effort to acquire letters and documents from Union soldiers who were stationed in the Gulf South, as these items shed an enormous amount of light on the Civil War experience in Louisiana.

To mark the sesquicentennial (150th) anniversary of the capture of New Orleans, LaRC is pleased to highlight some excerpts from our archives. In the spirit of the unique challenges of working with archival documents, we have reproduced text exactly as it appears in the document. 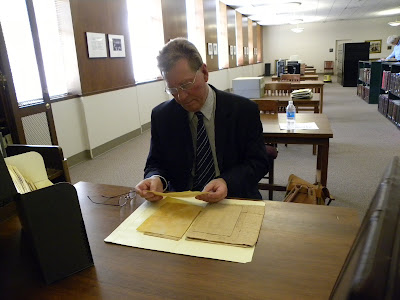 The Louisiana Research Collection was pleased to welcome Swedish legal scholar Kjell Å Modéer during his recent trip to New Orleans. Dr. Modéer, Senior Professor of Legal History at Lund University in Sweden, gave a talk entitled “’Young Man Go West!’ The Brethren Carl and Gustavus Schmidt as Examples of Legal Transfers Between Sweden and Louisiana in the Nineteenth Century” at Loyola University New Orleans College of Lawon Thursday, April 12, 2012.
Gustavus Schmidt was a central figure in the nineteenth-century legal history of Louisiana. He emigrated from Sweden to the United States, where he became a prominent lawyer and legal scholar. A protégé of Chief Justice John Marshall in Virginia in the 1820s, Schmidt later moved to New Orleans in 1829. Gustavus’s brother, Carl Christian, remained in Sweden, and rose to become a Justice of the Swedish Supreme Court. The two brothers maintained an extensive trans-Atlantic Swedish-language correspondence between 1830 and Carl Christian’s…
1 comment
Read more

a photograph from the Ronstrom papers 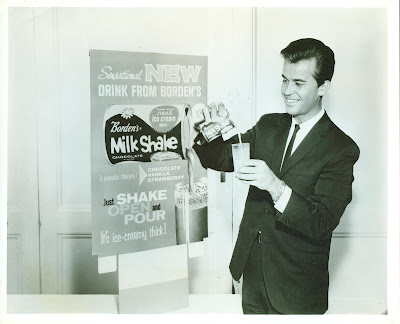