Mrs. Sansum donated her rather small amount of personal papers to the library in 1950, and they are held in the Louisiana Research Collection as Manuscripts Collection 586.  This collection consists of handwritten correspondence, affectionate birthday greetings from Sam to Cornelia, a business card, a calling card, advertisements, their marriage announcement, a reception invitation, Samuel Sansum's 1918 certificate of naturalization, and Cornelia Sansum's small prebound datebook into which she wrote birth, death, and marriage dates of some of her relatives. Names represented include members of the Sansum, Genella, and Kennedy families of Louisiana and Mississippi.

In the late 1940s, when Mrs. Sansum was elderly, she held her own birthday parties at her grand home. Gathered from twenty-first century research interviews, John Kennedy Toole biographer, Cory MacLauchlin, relates in Butterfly in the Typewriter, that as an adolescent, Toole attended Mrs. Sansum's birthday parties, where he was required to recite poems for her, and a friend of his performed piano sonatas.  Afterward, the young people enjoyed cookies and petits-fours, and would have fun riding up and down in Mrs. Sansum's elevator.

John Kennedy Toole may have been related to Cornelia Sansum, as they shared the ancestral name of Kennedy, which is the maiden name of the author's mother's grandmother.  It seems probable that the young Toole might have been sent to these parties of an aging great-aunt, as a family obligation. Also, it seems more than a coincidence that Constantinople Street in New Orleans figures prominently in Toole's A Confederacy of Dunces, although we imagine that the fictional Ignatius Reilly and his mother lived down on the other side of Saint Charles Avenue. 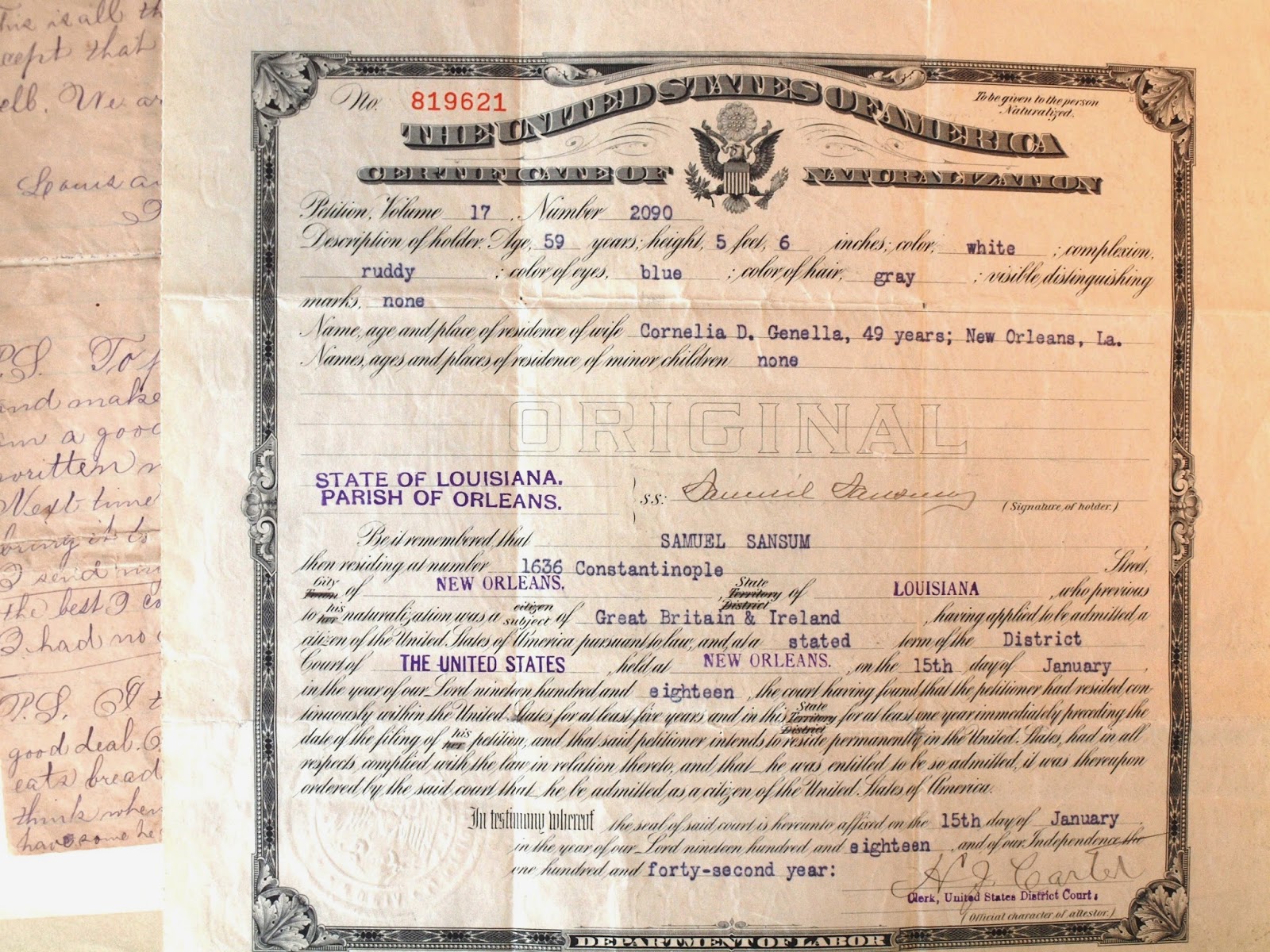 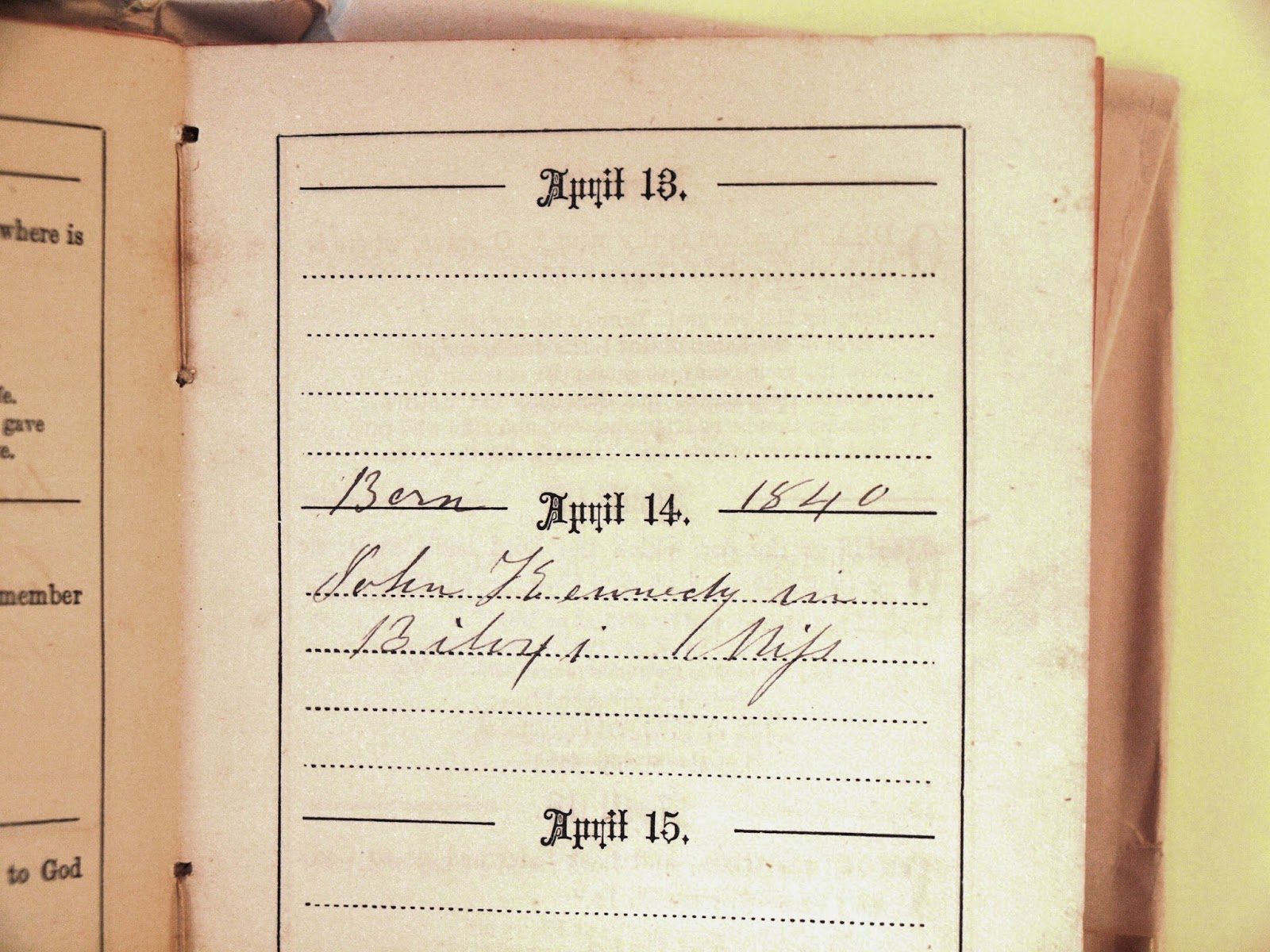 Butterfly in the Typewriter by Cory MacLauchlin is available in LaRC with call number:
PS 3570 .O54 C666 2012 LACOLL.
Another copy is located in the Howard-Tilton Memorial Library main stacks.

Images of items in the Louisiana Research Collection may not be republished without permission.